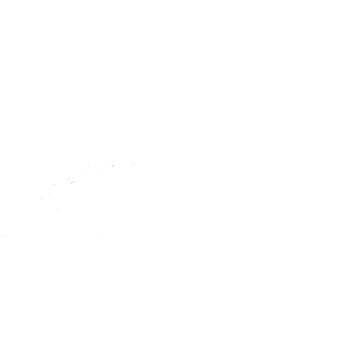 Who is David Anthony

A native of Cleveland, Ohio David Anthony started his love of magic when he was five years old and his uncle got him a magic kit. He shared his love as a performer for the first time when he was twelve years old.

He worked vigorously on his show with the help of Rodney Whitlock, the owner of a local magic shop. He attended his first magic convention when he was fifteen years old. Since then he has won competitions with his award-winning act, “A Tale of Serendipity.” These have included 3rd place in the 2008 International Battle of Magicians, 1st place at the Magi-Fest in 2009, and 1st place at the International Brotherhood of Magicians in 2009 where he also won the prestigious Fantasma Award.

David continues to work with his theater director, Art Thomas in developing bigger and better routines. Throughout the US, David has entertained thousands.